Health and Wellness of our members and staff is always the priority!

NEW PROTOCOLS TO
GUARD AGAINST CORONAVIRUS 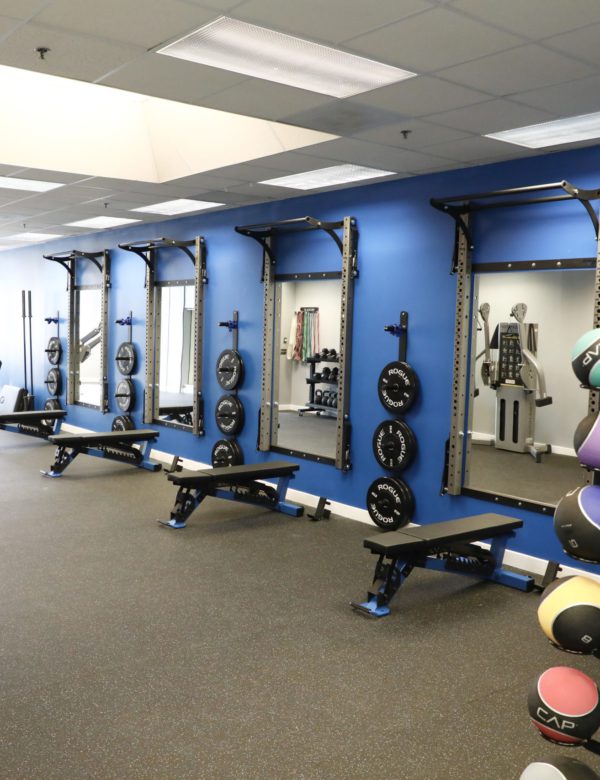 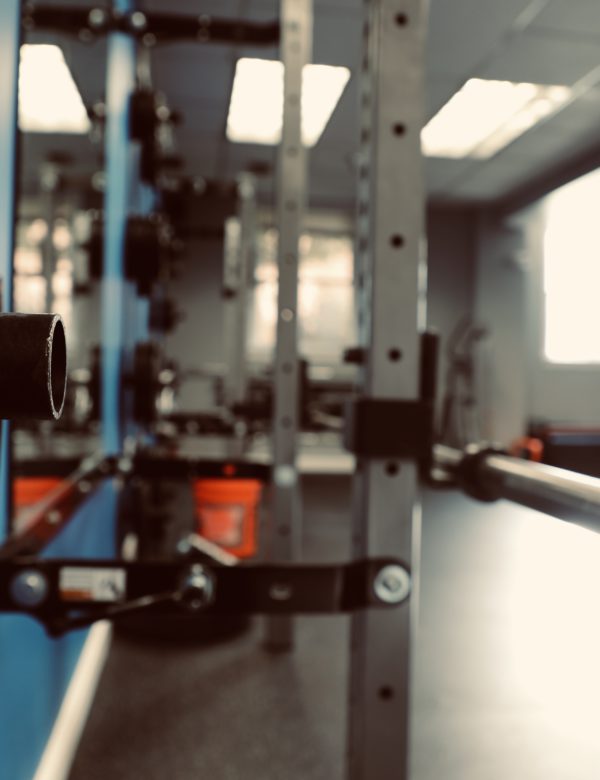 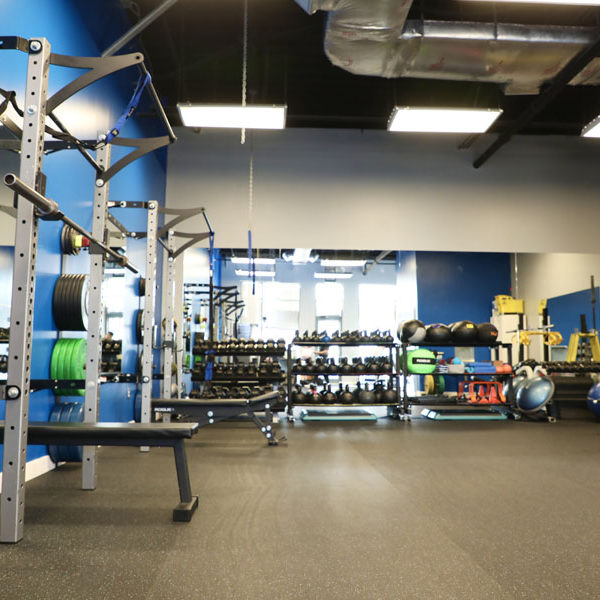 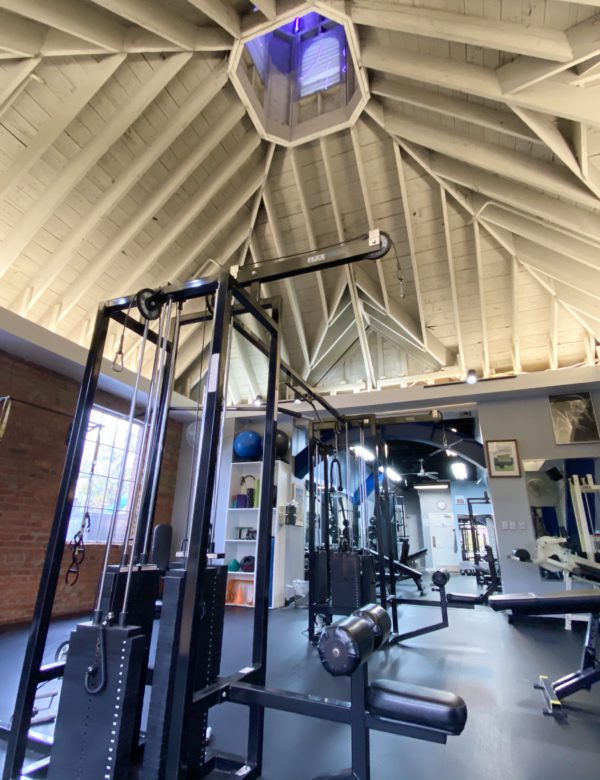 Here at Foundation Fitness, we are committed to keeping our community safe and healthy, by going above and beyond to ensure that all necessary precautions are being taken, including social distancing, mask-wearing, and extra sanitization at each of our facilities.

Upon entry into each of our locations, all clients and staff members are temperature-checked using an infrared, no-contact, digital laser thermometer. In order to limit the spread of germs, all surfaces are wiped down after each client’s use in the studios. Members are also asked to wipe down their exercise equipment before and after use. Each of our facilities are sprayed after-hours with a powerful disinfectant. We ask that all members practice frequent hand-washing before and after their workouts. Hand sanitizing stations are placed around the gym for easy access, as well as individual disinfectant spray bottles, wipes, and cleaning towels.

Our staff members are required to wear masks at all times, and our members are encouraged to wear them as well, unless participating in cardio or an aerobics class. Social distancing must be practiced while inside the Foundation Fitness facilities. Class sizes are limited to 6-8 participants, depending on the location. Our Annapolis location is currently offering a virtual class via a large projector screen, with several class options throughout the day. Our exercise machines are now more spaced-out, by having an unused piece of equipment in-between each machine in-use. We are currently operating at 50% capacity, and our website displays a live counter so members can easily see how many people are currently in each gym at any given time. Virtual tours of each of our facilities will soon be available on our website.  For those members who are uncomfortable entering the gym at this time, we are offering online classes and online personal training services. Members have the ability to rent-out private rooms for personal training, when available.

Keeping everyone safe is our top priority, and we appreciate the help and support of our members during this time. We are all in this together! Be safe, be healthy, and #BeYourBest.

Patrick grew-up in Northern Virginia and graduated from West Springfield High School. He served in the U.S. Marine Corps from 2000 to 2004, including two tours overseas, and returned home to earn his bachelor’s degree from the University of Virginia.  Patrick then transitioned into a career in the construction and property management field but he always felt that something was missing.

While working-out at the gym in 2009, he met Foundation Fitness CEO Lance LeTellier,

who asked him if he would be interested in working for the newly formed company. The sense of belonging to something bigger than himself and the ability to help people on a daily basis was exactly what he was looking for. Patrick has since become an owner and currently oversees the operations of the studios throughout Foundation Fitness

Patrick has been a personal trainer for over 10 years, and is certified through NSCA, USA Weightlifting, and USA Powerlifting.  His continuous growth mindset and commitment to self-improvement has been a major theme in his personal and professional life. Patrick has been a competitive strength athlete for the past 8 years, and has won several state championships. In his spare time, he likes to stay active playing sports, such as disc golf, lifting weights, and rooting for the Washington-area sports teams.

Lance grew up in Fairfax, VA, and was a self-proclaimed “overweight kid” with big dreams. At age 8, he wrote a paper in school that said, “One day I want to run my own company, or be an actor like Tom Cruise.” One of those dreams came true! Lance credits his mom with encouraging him to get into fitness, starting with weight-training.  He began wrestling while in high school and soon got into Olympic weightlifting. After working with a trainer for two years, he saw a huge benefit in having someone push him harder than he pushed himself. From there, Lance developed a passion for fitness and truly fell in love with the gym environment; everyone who stepped foot in the gym was aiming to improve themselves.

While studying at George Mason University, Lance ran a collegiate painting business, which made him realize that he loved business but didn’t necessarily love painting! He began working with a coach to figure out what he wanted to do with his life, and through that, Lance realized that he could make a career out of his true passion, which was being in the gym and working out. His first personal training client was an Olympic lifter, and his second client was a woman who lost 30lb over the course of six months and improved her health drastically. She told Lance, “I want to let you know, this has totally changed my life.” Lance realized in that moment that there was no better combination for a career than doing something that you love, while at the same time, clearly having a positive impact on peoples’ lives. As Foundation Fitness has grown, Lance has continued to lead with the mentality of ensuring each staff member and client is being the best version of themselves.

Lance enjoys mountain climbing, disc golf, and water sports, and he realizes that none of these activities would be enjoyable for him if he wasn’t physically fit and healthy.  As he tells his clients, fitness is the fountain of youth and the baseline for the rest of your life; being in shape can make your life a whole lot easier, and being out of shape can make your life a whole lot harder.  Lance currently works in support of all of the Foundation Fitness locations, always looking for opportunities to expand, purchase, or partner with other gyms. His focus is that the overall company is running smoothly and continuing to grow, as they are always making plans to expand within the DMV, and to other states, in the future.